Skip to content
In September 1870, a group of women from prominent German families residing in San Francisco formed the GLGBS to provide much-needed aid to needy German women and children who were new to California.

San Francisco in the early 1850’s became a magnet for immigrants seeking fame and fortune in the Golden State of California.

Along with representatives of every ethnic group, the Germans came to use the skills acquired in their native land.

History, however, also reminds that there were those who did not achieve their dreams due to unforeseen tragic events or bad luck. These Germans were forced to turn to help from others.

To meet the need of helping their fellow countrymen, a broad based German Community banded together in 1854 to form the German General Benevolent Society (Allgemeine Deutsche Unterstuetzungs-Gesellschaft) for all German speaking residents of San Francisco.

The Society was comprised of members of Catholic, Protestant and Jewish faiths. The one common factor among them was speaking the German language. For the sake of rendering aid to their fellow Germans, families such as the Stadtmuellers and the Koehlers worked shoulder to shoulder with the Regensburgers and the Brandensteins to achieve this goal. 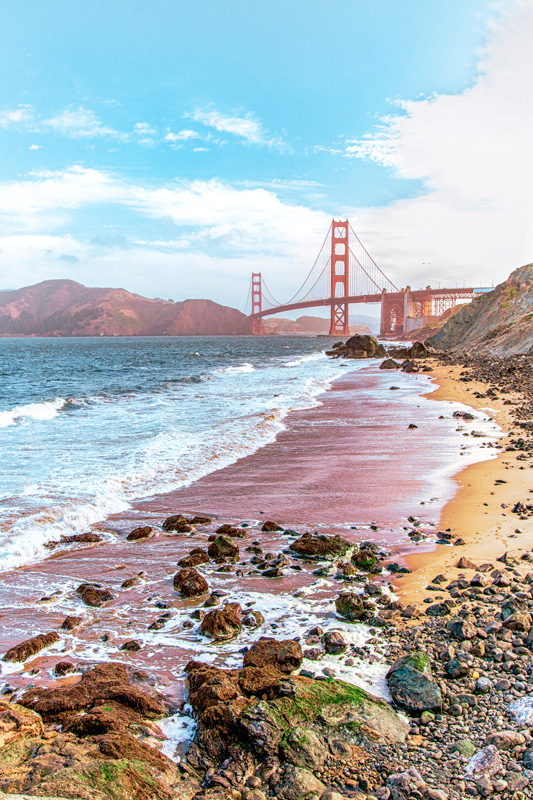 In September 1870 the wives of the leaders of the German General Benevolent Society, who had worked so hard for almost twenty years organizing elegant Charity Balls at the Palace Hotel and spectacular Fairs at the Mechanics’ Pavilion, decided to form their own organization. Specifically the organization’s mission was to render aid to needy German Women and Children. The founders wanted to be the elected officers and determine the distribution of the funds they had worked so hard to collect. It may be that a streak of feminine independence in the year 1870 was the cornerstone of this Society.

The Allgemeiner Deutscher Frauen-Hilfsverein joined the ranks of hundreds of German organizations, which included the Protestantisches Waisenhaus, St. Paulus Unterstuetzungsgesellschaft, and the Ladies’ Hebrew Benevolent Society. All the German charitable organizations were a united front providing medical care, food and shelter, job placement and, in some cases, return trips to Germany for the needy.

For almost 150 years, the mission of the original founders of this Society continues on through two dreadful World Wars, the Great Depression, and the great San Francisco Earthquake of 1906.

Our financial records indicate that no matter how dire the circumstances, not a month has gone by in these past 140 years in which we have not distributed charitable assistance to needy German women and children.

We are proud that in 2019 we have a membership of 245 active members helping to keep alive the ideals and standards that the founders of the Allgemeiner Deutscher Frauen-Hilfsverein established almost 150 years ago.

Since 1870, countless women have devotedly served as Officers and Directors of our Society. There are too many to name, but their caring and service to others shall never be forgotten.

Let us continue to support the good works of the German Ladies’ General Benevolent Society and help it to continue its mission for many more years to come. 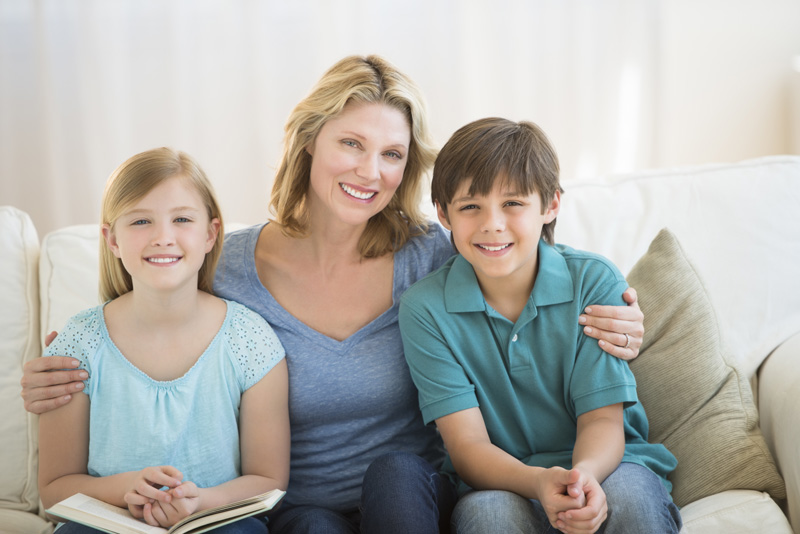